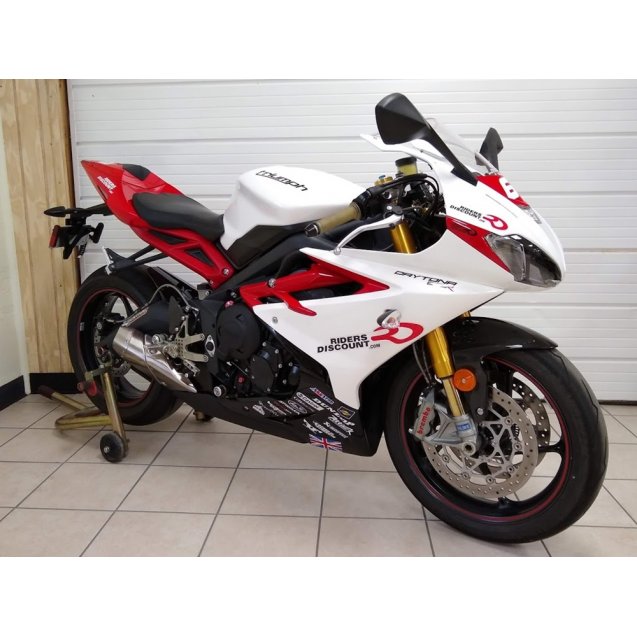 ﻿At the 73rd running of the Daytona 200, Danny Eslick piloted his #69 Discount Racing Triumph Daytona 675R to the win. It was Triumph’s first Daytona 200 win since Gary Nixon accomplished the feat back in 1967. To commemorate Eslick’s historic win, Triumph released 47 Daytona 675R Eslick Edition sport bikes. This is number 41 of 47 and includes everything listed below as well as being personally signed by Eslick. If you're looking for an amazing sport/trackday bike with a little extra exclusivity, this is it!

The Hyosung GD250R is every canyon carvers dream. Featuring an all new engine design, new aggressive..

The GT250R is one of the best quarter liter bikes around, not to mention the best looking. The 249 c..